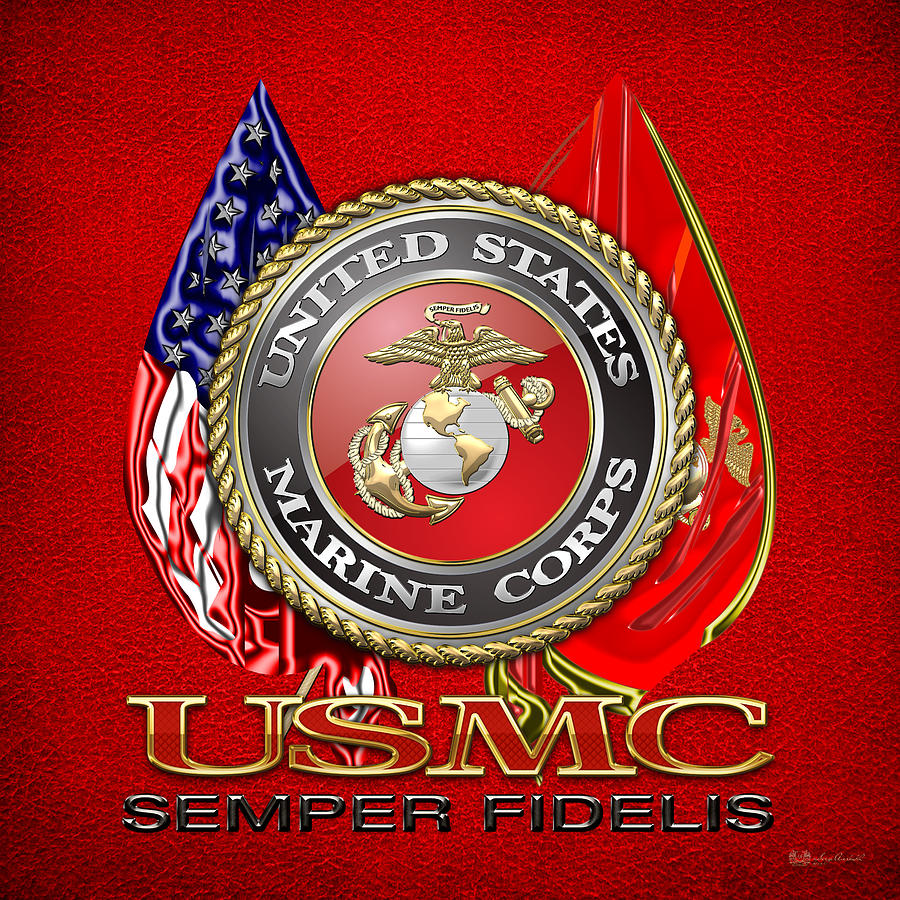 Congrats on the sale of your art