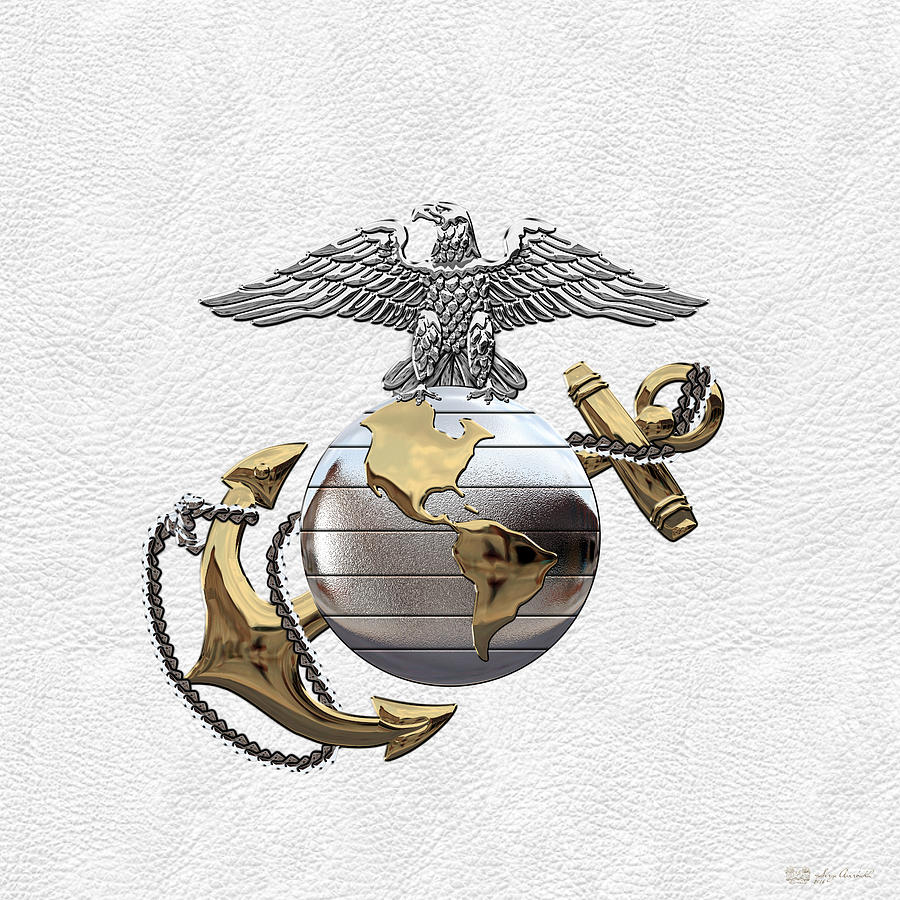 There are no comments for U S M C Eagle Globe and Anchor - C O and Warrant Officer E G A over White Leather.   Click here to post the first comment.