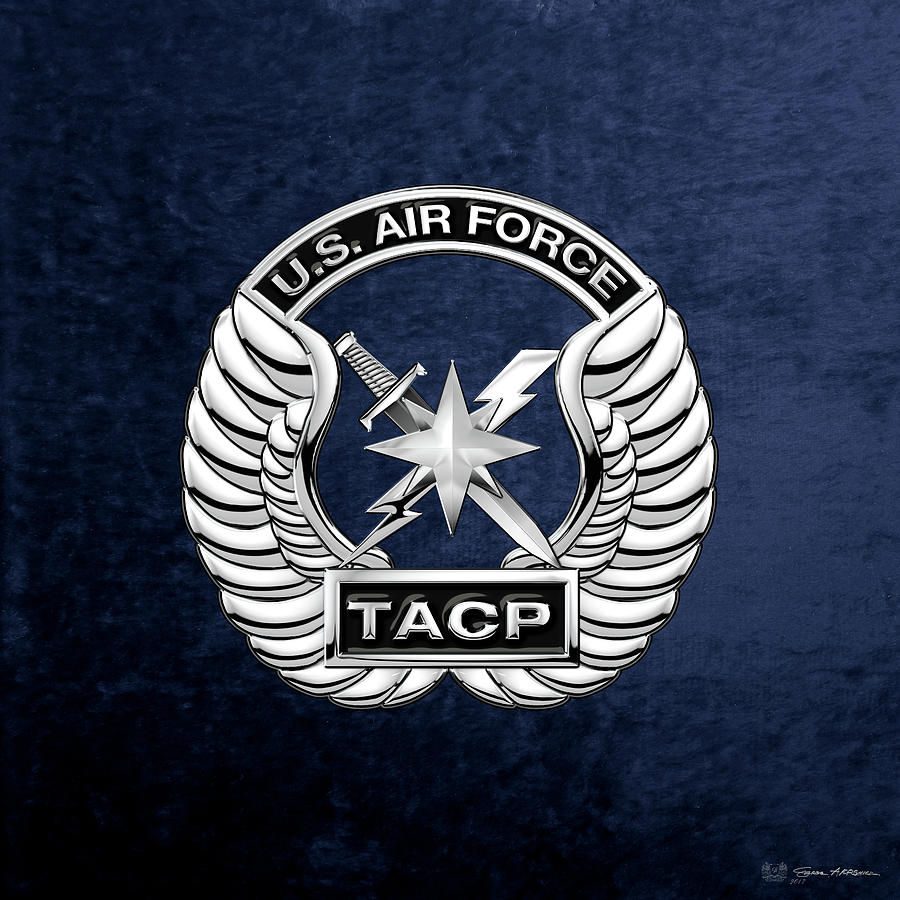 There are no comments for U. S. Air Force Tactical Air Control Party - T A C P Badge over Blue Velvet.   Click here to post the first comment.