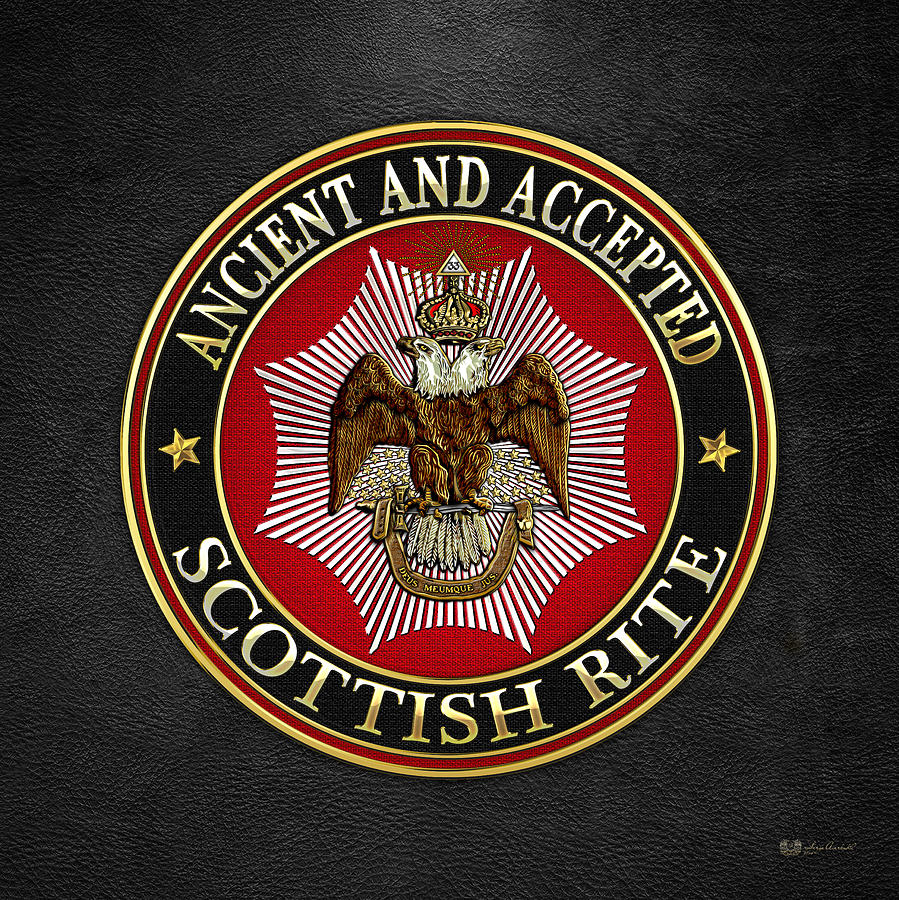 Congratulations on your new sale Serge