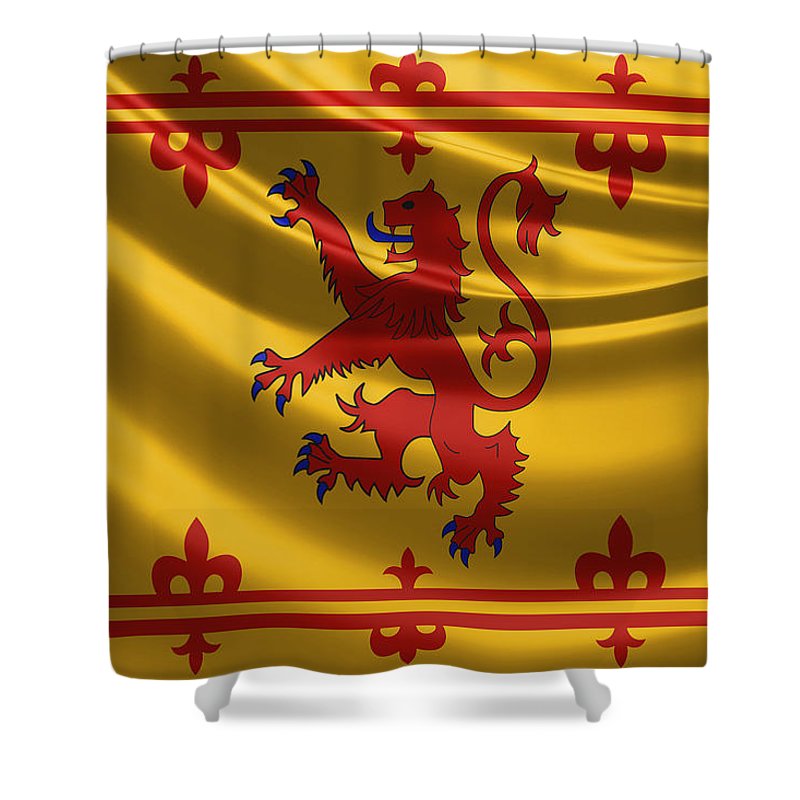 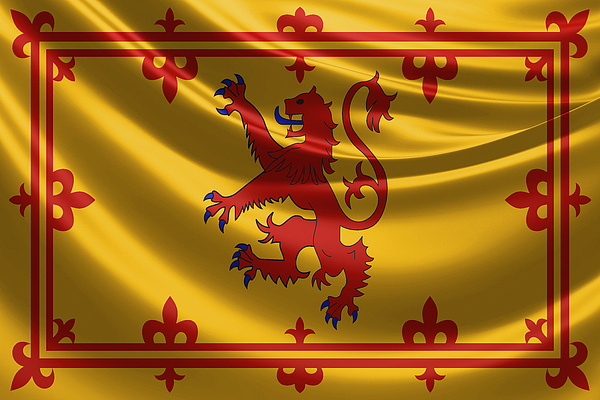 Royal Banner of the Royal Arms of Scotland Shower Curtain