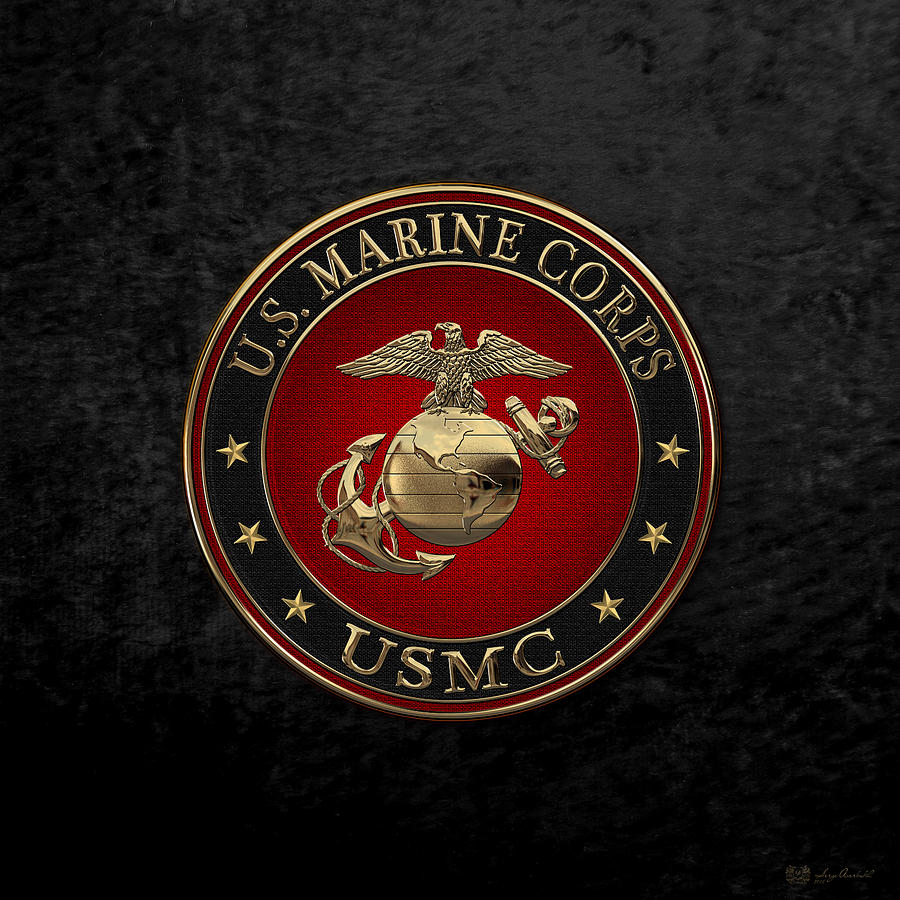 Simple and direct presentation; just like they are. Well done, Serge. Congratulations. - Mike

Congratulations on the sale!