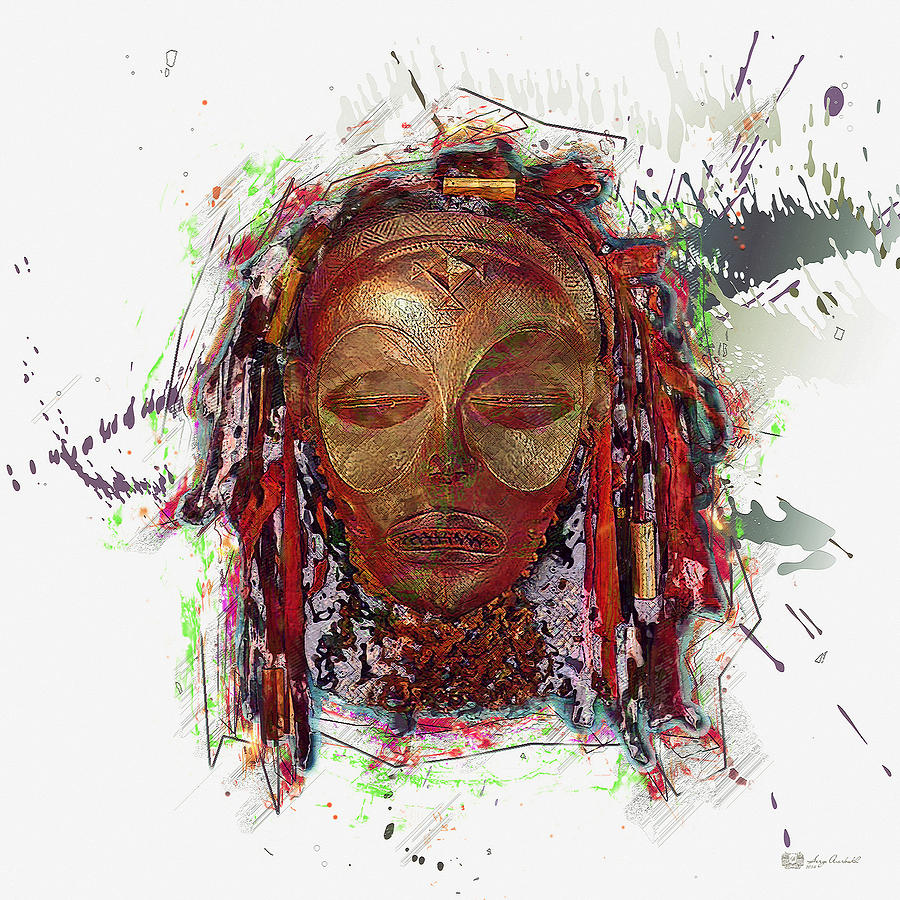 The Makonde are an ethnic group in southeast Tanzania and northern Mozambique. The Makonde developed their culture on the Mueda Plateau in Mozambique. At present they live throughout Tanzania and Mozambique and have a small presence in Kenya. The Makonde population in Tanzania was estimated in 2001 to be 1,140,000, and the 1997 census in Mozambique put the Makonde population in that country at 233,358, for a total estimate of 1,373,358. The Makonde successfully resisted predation by African, Arab, and European slavers. They did not fall under colonial power until the 1920s. During the 1960s the revolution which drove the Portuguese out of Mozambique was launched from the Makonde homeland of the Mueda Plateau. At one period this revolutionary movement known as 'Frelimo' derived a part of its financial support from the sale of Makonde carvings. The Makonde are best known for their wood carvings and their observances of puberty rites. They speak Makonde, also known as ChiMakonde, a Bantu language closely related to Yao. Many speak other languages such as English in Tanzania, Portuguese in Mozambique, and Swahili and Makua in both countries. The Makonde are traditionally a matrilineal society where children and inheritances belong to women, and husbands move into the village of their wives. Their traditional religion is an animistic form of ancestor worship and still continues, although Makonde of Tanzania are nominally Muslim and those of Mozambique are Catholic or Muslim. In Makonde rituals, when a girl becomes a woman, Muidini is the best dancer out of the group of girls undergoing the rituals. The Makonde traditionally carve household objects, figures and masks. After the 1930s, Makonde art has become part of the important contemporary art of Africa today.