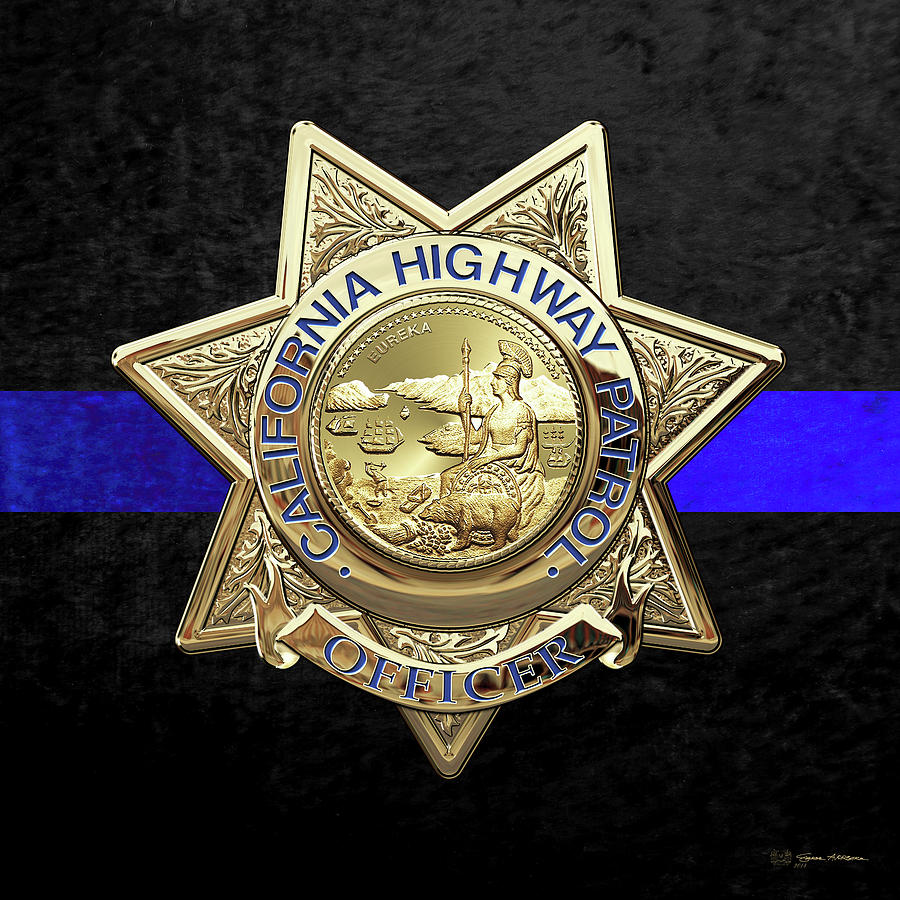 There are no comments for California Highway Patrol - CHP Officer Badge - The Thin Blue Line Edition over Black Velvet.   Click here to post the first comment.