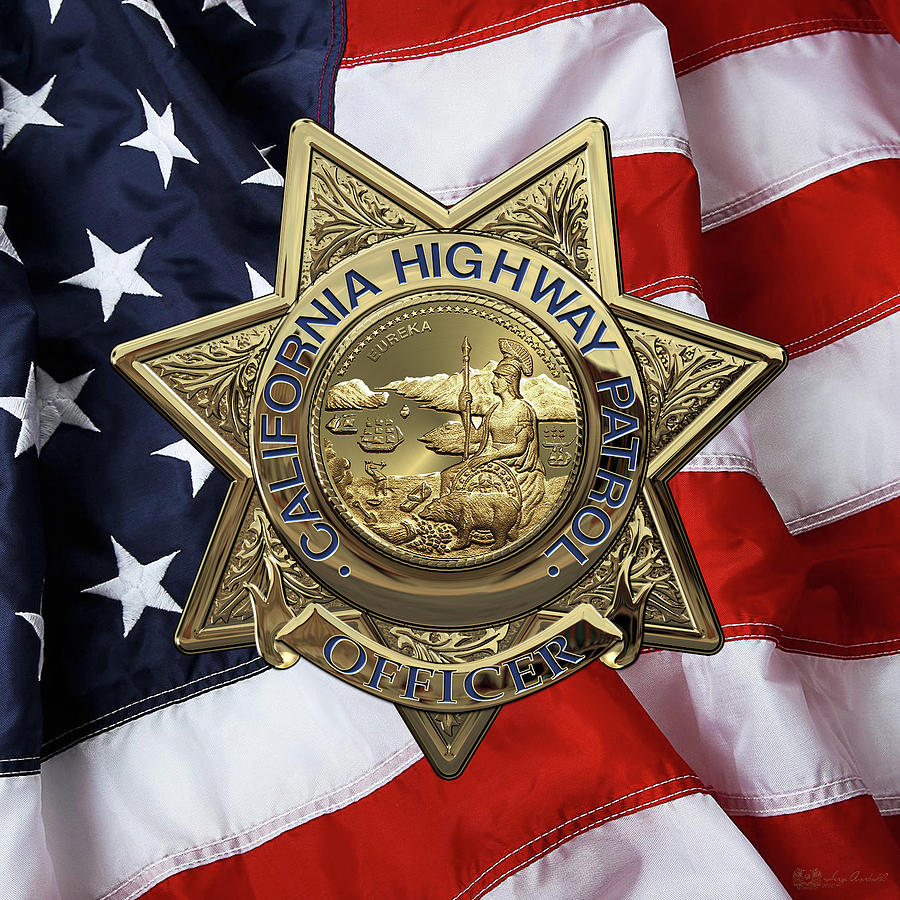 The California Highway Patrol is the largest state police agency in the United States, with more than 10,500 employees, 7,200 of whom are sworn officers, according to FBI data.